Unless you’ve been living under a rock for a while (or an extreme amount of paperwork) we’re sure you’re aware of the “ideas worth spreading” initiative that is TED. Uploading videos from speakers who come from all over the world, there is a plethora of content ready to inspire and teach you. Here we have found some of the best talks that will fuel your entrepreneurial fire.

The Tribes We Lead

In his talk ‘The Tribes We Lead’ Seth Godin discusses how marketing strategies have progressed from the ‘Factory Cycle’ and ‘Television Cycle’ to what he calls the ‘Tribe Idea’. The Tribe Idea comes from the theory that tribes have shaped and changed the world. In a tribe you find people you want to connect with and who want to connect with you; you don’t force people to do anything. Rather than inventing something and trying to sell it, you organise people and start a movement. Godin ends his talk by asking you three questions. Who are you upsetting? Who are you connecting? And who are you leading? There are people out there waiting for you to show them where to go, so go lead!

Creative Problem-Solving in the Face of Extreme Limits

Navi Radjou is an innovation strategist who helps businesses with limited resources do more with less. In his talk ‘Creative Problem-Solving in the Face of Extreme Limits’ Radjou discusses the Hindu word “jugaad”. Jugaad means an improvised fix that is born in adversity, using what is most important to deal with what is scarce. In his frugal innovation revolution, Radjou shows plenty of examples of human inventiveness at work. Proving it’s not what you have, it’s what you do.

A Bath Without Water

In this talk Ludwick Marishane, one of Google’s brightest young minds in the world, tells the story of how he created a life changing product just by using his Nokia 64 phone (shocking, we know). Watch as he tells his tale of business learning (people in adversity don’t buy in bulk, they buy in demand) and becomes the youngest patent holder in his country. He ends his inspiring speech by asking, what’s stopping you?! Which is a very good question.

There are leaders, and then there are people who lead. This is what Simon Sinek discusses in his talk on ‘How Great Leaders Inspire Action.’ Beginning his talk by discussing the ‘golden circle’(why, how and what) and examining how successful businesses operate, Sinek gives an insight into how certain brands are more successful than others. Spoiler, it’s to do with our brains. He then ends his speech discussing the components that make a great leader, something all entrepreneurs look to emulate.

How to Start a Movement

In this short talk, watch as Derek Sivers talks you through a video that encompasses what it takes to start a movement, in less than three minutes. In this simple but effective video we see the importance of not just a leader beginning movements, but the impact of the first few followers that join them. Proof that if you have courage to pursue something you believe in, people will follow.

If your life were a book and you were the author, how would you want your story to go? This is the question Amy Purdy asks you in her talk. After losing both of her legs when she was 19, Amy has gone on to push off of the borders created for her and become a professional snowboarder. Her speech discusses how obstacles can do two things, stop you in our tracks or force you to get creative. Something all entrepreneurs should keep in mind!

Re-telling an anecdote of the moment he handed a woman a lollipop and in her words changed her life, Drew Dudley’s talk discusses what leadership really is. Instead of treating leadership as something we aspire to, something that’s frightening due to its power; he wants us to redefine what leadership is. It’s not money, power, titles and influence; it’s the ability to change just one person’s understanding of themselves. Definite food for thought.

Find yourself doubting your abilities and have 3 and a half minutes to spare? Then Richard St. John’s talk on the 8 secrets of success is something you need to watch. Condensing years of interviews with some of TED’s finest, he shares with you the real 8 secrets behind some of the world’s most successful people.

Embrace the Near Win

In this talk, Sarah Lewis helps distinguish mastery from success. Whilst success is what we all aspire to, without mastery we will be unable to continue to succeed. The art of the near win propels us in our ongoing quests, and Lewis believes that mastery is in the reaching not in arriving. She ends by discussing how true masters realise there is no end.

After founding a wide range of start-ups Bill Gross shares his secrets for start-up success. Looking into the 5 key elements that lead to success, Gross finds that timing, more often than not, ends up being the key factor. This video is a very interesting watch for entrepreneurs who are getting ready to take their first steps.

Success, Failure and the Drive to Keep Creating

Author of the book ‘Eat, Pray, Love,’ Elizabeth Gilbert discusses how she overcame her fear of failure after her book became a best seller. After the success of her book ‘Eat, Pray, Love’ Gilbert felt that she had no way to win and even considered quitting writing. Her talk discusses how to generate motivation regardless of any negative outcomes, and how your creativity can survive its own success. Gilbert believes to do this; you need to find something you love more than you love yourself.

The Secret to Better Work

This easy to watch, humours talk, by Shawn Achor, helps us to consider how our brains are operating and help us to move forward in a positive way. Achor wants us to change the lens in which we view the world, as 75% of job success is due to positivity and optimism. If we live thinking happiness comes after success, happiness will always be over the cognitive horizon.

Why Work Doesn’t Happen at Work

Beginning a new business can often leave you with areas you hadn’t even considered before, going wrong. This video teaches you to embrace these issues and almost make your mistakes part of your brand. Renny Gleeson teaches you that the little things, done right, matter and that a simple mistake can either tell someone what you are not, or remind them why they love you.

When looking for business inspiration, you can’t go far wrong with a talk from Richard Branson. In this TED talk he discusses a wide variety of aspects about his business life, and gives insight into his entrepreneurial spirt. One of the most important takeaways from this talk comes right at the start where he discusses his thoughts that running a company is about finding the right people and inspiring them. 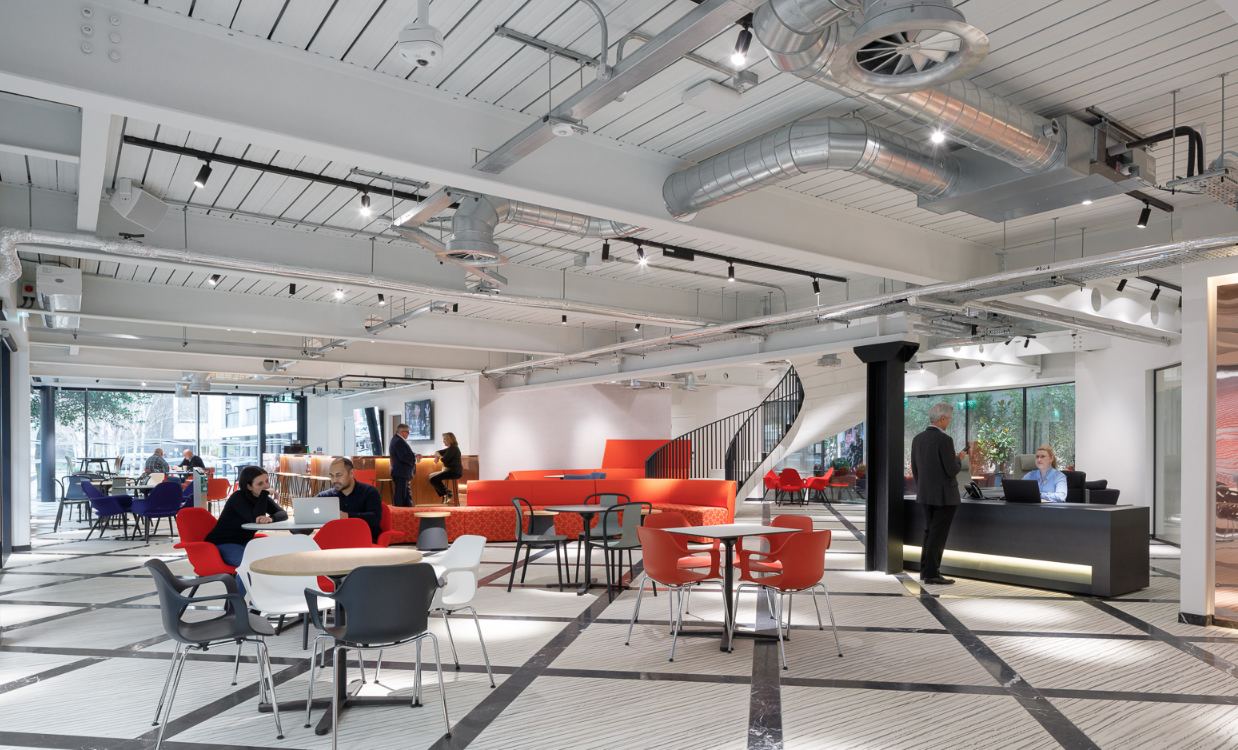 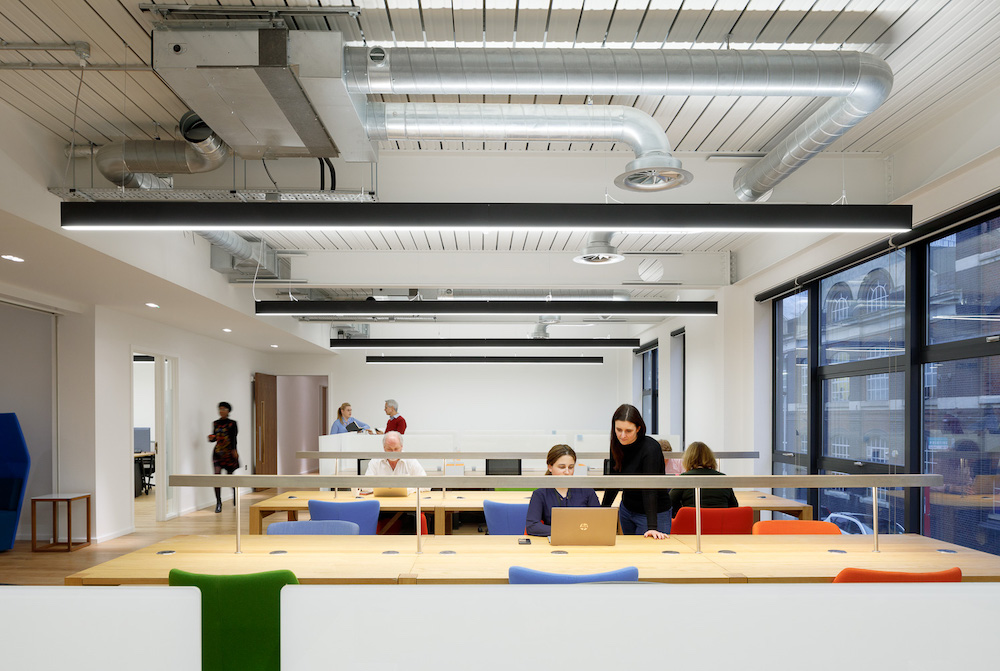 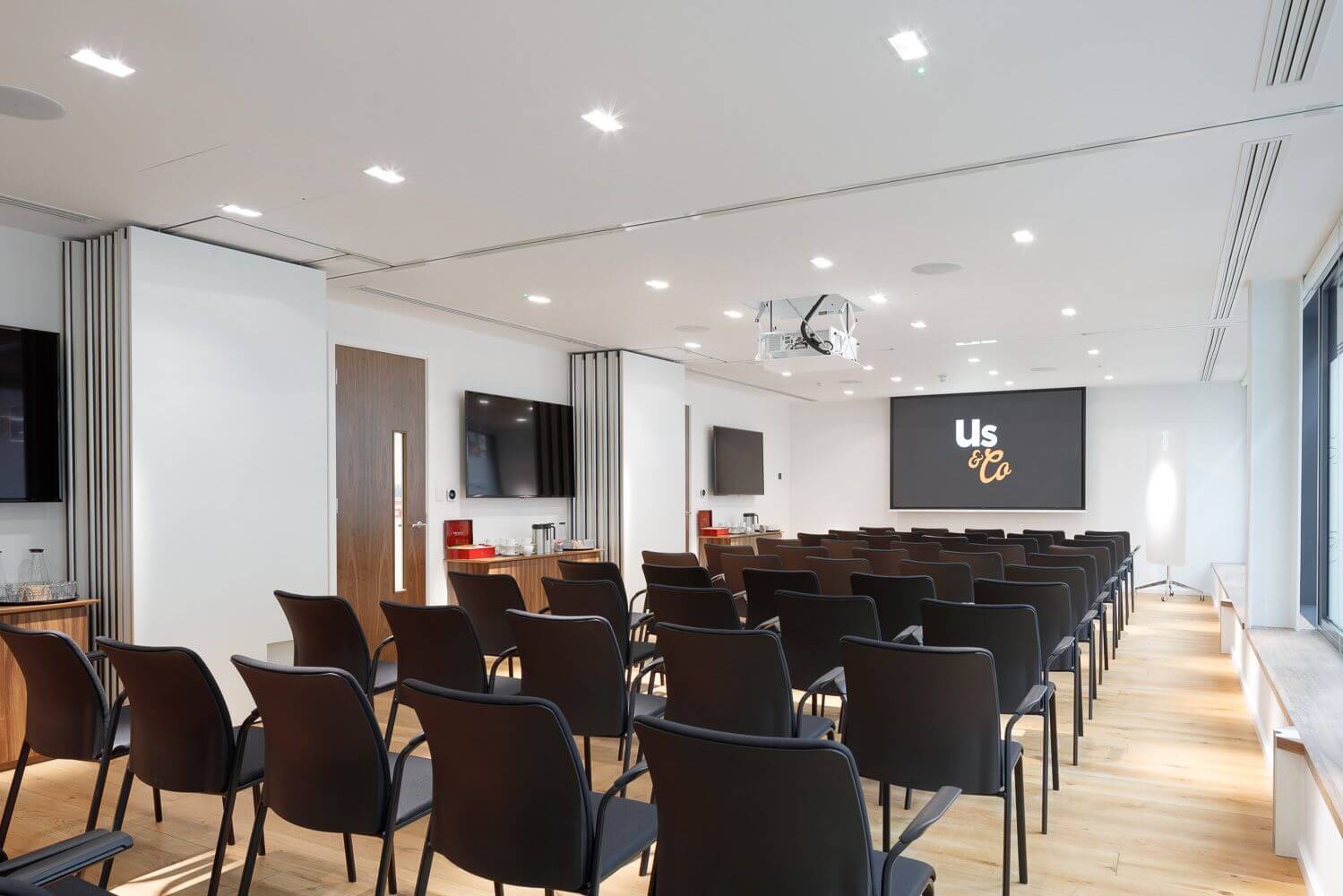