Research shows that providing workers with access to lots of natural light has a phenomenal impact on their productivity. In this blog, we look at the varying ways that daylight contributes to physical and mental health, efficiency, creativity and overall workplace wellbeing.

1. How Plenty Of Daylight Helps You Sleep Better At Night

Neuroscience researchers from Northwestern University in Chicago concluded that there is a strong relationship between workplace daylight exposure and a worker’s sleep quality. They found that workers in offices with windows slept an average of 46 more minutes per night. They also showed signs of much higher overall sleep quality – with more time typically spent in deep sleep – as well as being less likely to experience sleep talking, sleep walking or snoring.

The reason for this connection comes down to the impact of lighting on a human’s circadian rhythm. The circadian rhythm dictates the body’s release of hormones (especially melatonin), natural sleep-wake cycle, body temperature and a whole range of other crucial bodily functions. Not receiving enough natural daylight during the working day causes major disruption to this rhythm.

2. The Impact Of Natural Light On Mental Health

Working for lengthy periods of time without daylight directly increases an individual’s risk of developing mental health issues. Depression, bipolar disorder and seasonal affective disorder (SAD) are all linked to disruption to the circadian rhythm. Research also shows that natural light helps people to be generally much happier, calmer and less susceptible to the impact of stress.

Mental health problems currently cost the UK economy an estimated £70-100 billion per year, thanks to loss of productivity and earnings, as well as the burden on our health service. With the average UK adult spending approximately 90% of their waking hours indoors, it is becoming more important than ever that employers prioritise staff wellbeing when selecting office space and consider natural lighting in their decision.

3. The Impact Of Natural Light On Physical Health

Another damaging side-effect of not receiving enough natural light is Vitamin D deficiency. Vitamin D is essential for a number of core bodily functions, including regulating the immune system, maintaining body weight and ensuring healthy cognitive function. Deficiencies in the mineral have been conclusively linked to flu, asthma, obesity, diabetes, cardiovascular disease and even cancer. A workplace study conducted by Cohere found that workers in offices without windows took 6.5% more sick leave each year.

Artificial light also contributes to eye problems and migraines. Dim lighting forces the eyes to work much harder in order to see, leading to eye strain and headaches. Overly harsh lighting – florescent lighting in particular – makes it more difficult to focus your vision, and is also a known trigger for eye strain and migraines.

It is inarguably easier for workers to learn, think creatively and be productive when they are working somewhere with lots of daylight. Research published by Eco Business showed that workplaces with sufficient daylight saw an uplift of between 5 and 40% in productivity and sales. Studies in schools have similarly shown that pupils retain information far better if regularly taught in classrooms with plenty of windows.

Playwright and Nobel Prize winner George Bernard Shaw was a strong advocate of the value of natural light for boosting his creativity and productivity. He worked for over 20 years in a specially-built writer’s hut that he designed to stand on a mechanical turntable, allowing him to move the whole studio on its axis to follow the sunlight.

Selecting a work space with lots of natural light will ultimately save a company money. On average, 47% of the energy used in an office space is used for space conditioning – controlling the temperature and lighting. Offices that receive more daylight don’t need to spend as much on heating, air conditioning or artificial light, helping them make significant savings on their energy bills.

Cutting down on this unnecessary energy usage also reduces a company’s environmental impact, as well as providing your workers with more fresh air.

Our London Monument private office and co-working space provides our members with lots of natural light. Our meeting rooms have large windows and our top-floor club space is surrounded by panoramic views of the Thames and the London city skyline. Click here to learn more about Us & Co London. 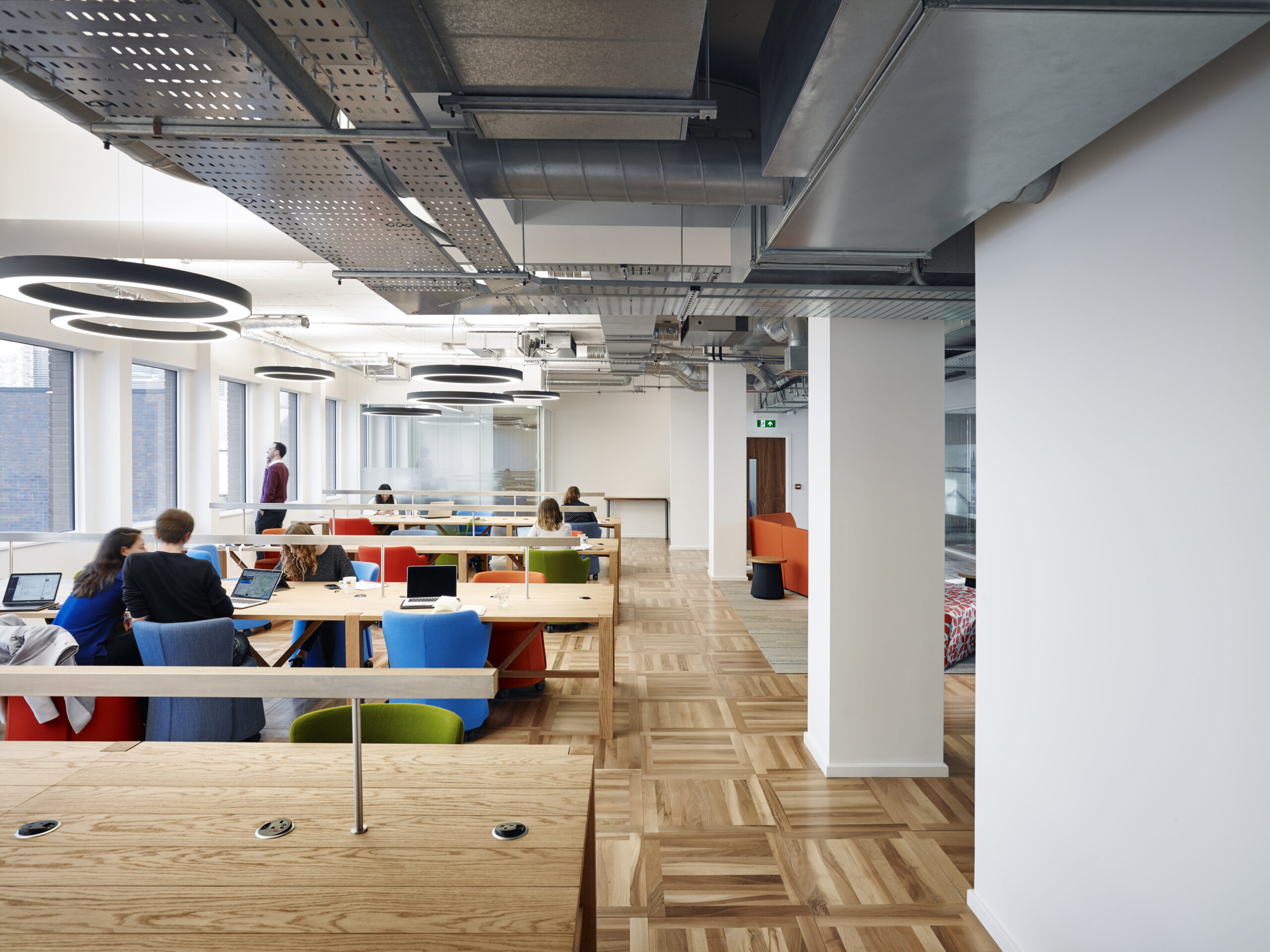 What Will Happen to Flexible Working in a Recession READ ARTICLE 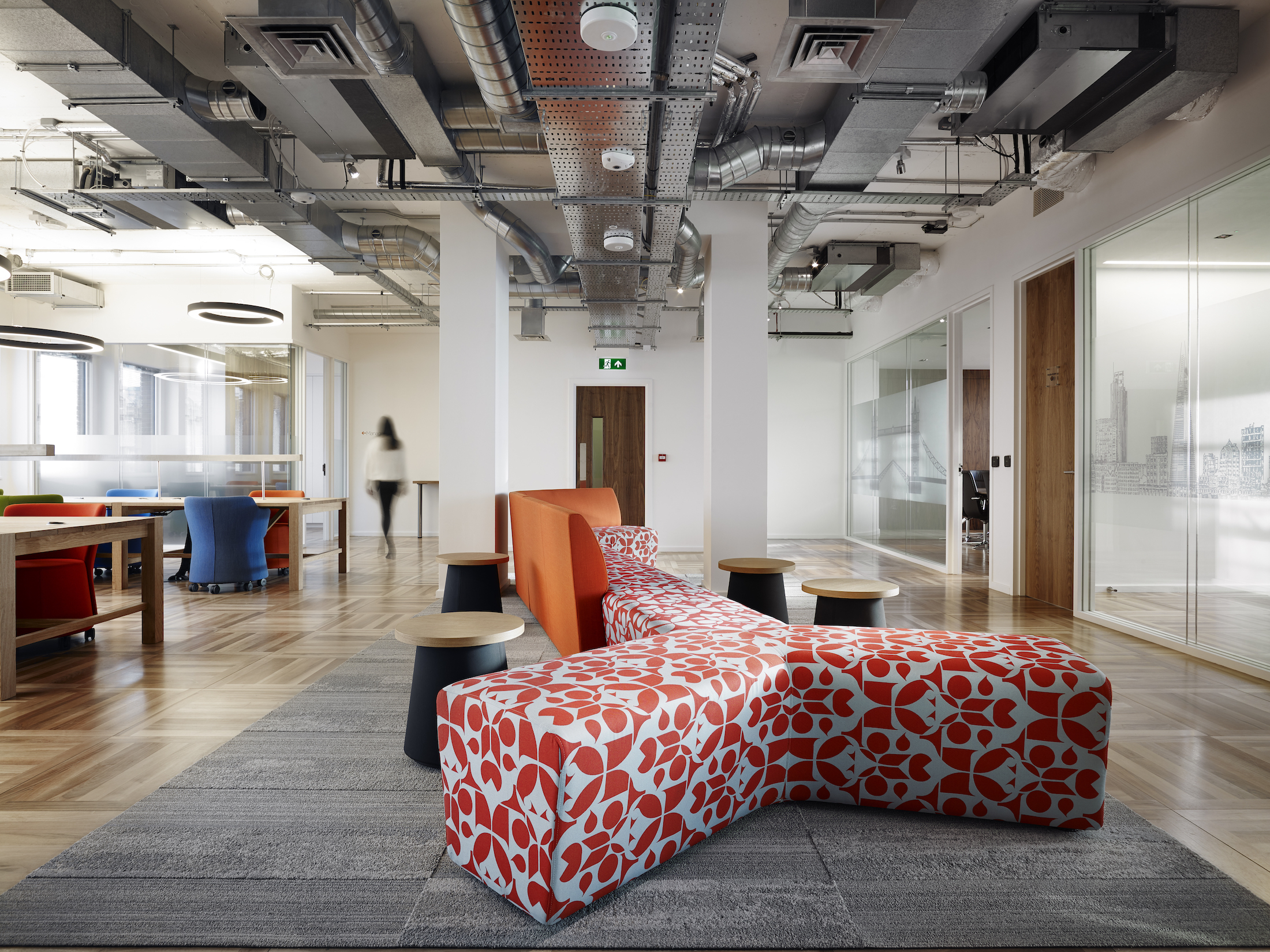 The Benefits of Choosing a Flexible Workspace READ ARTICLE 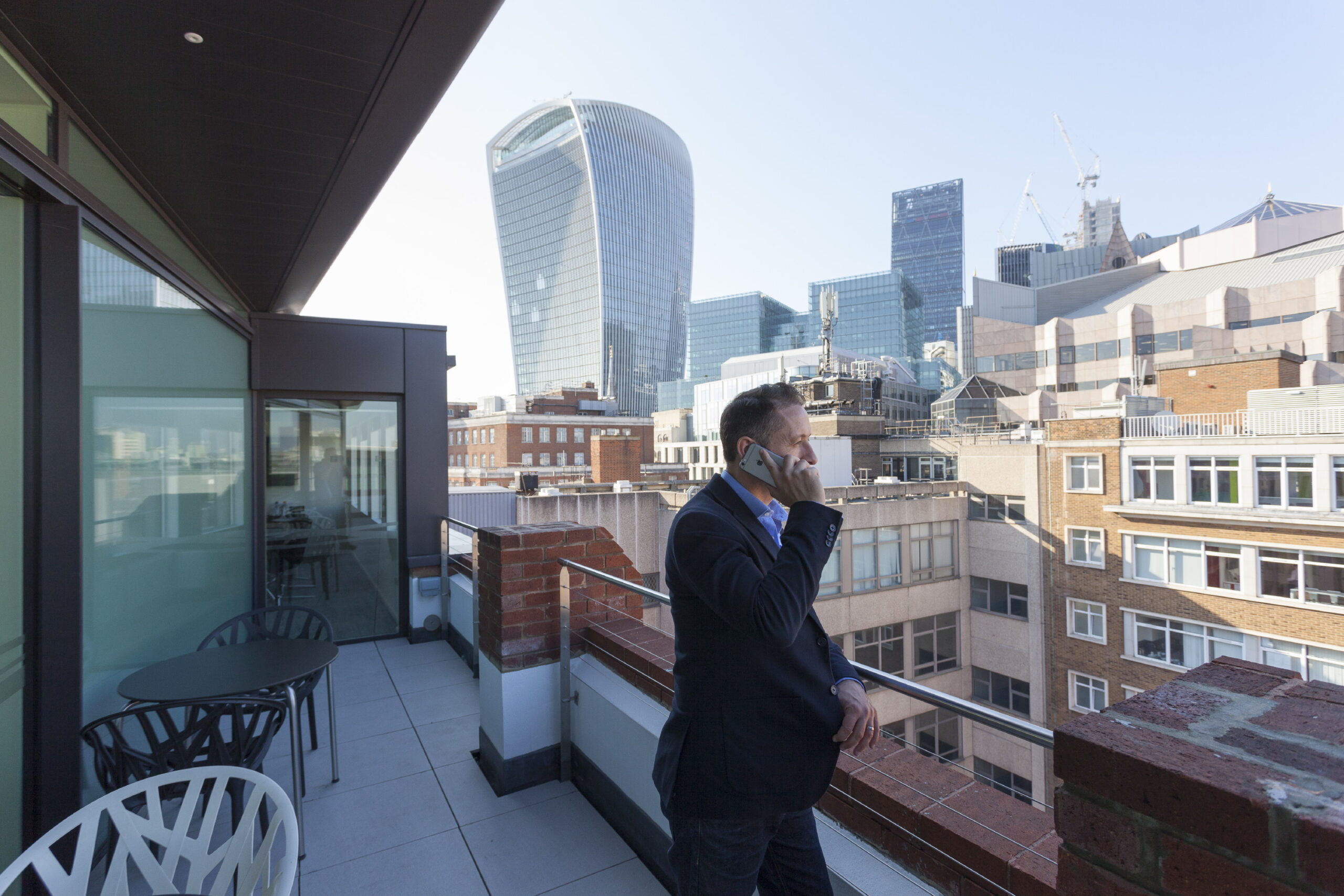